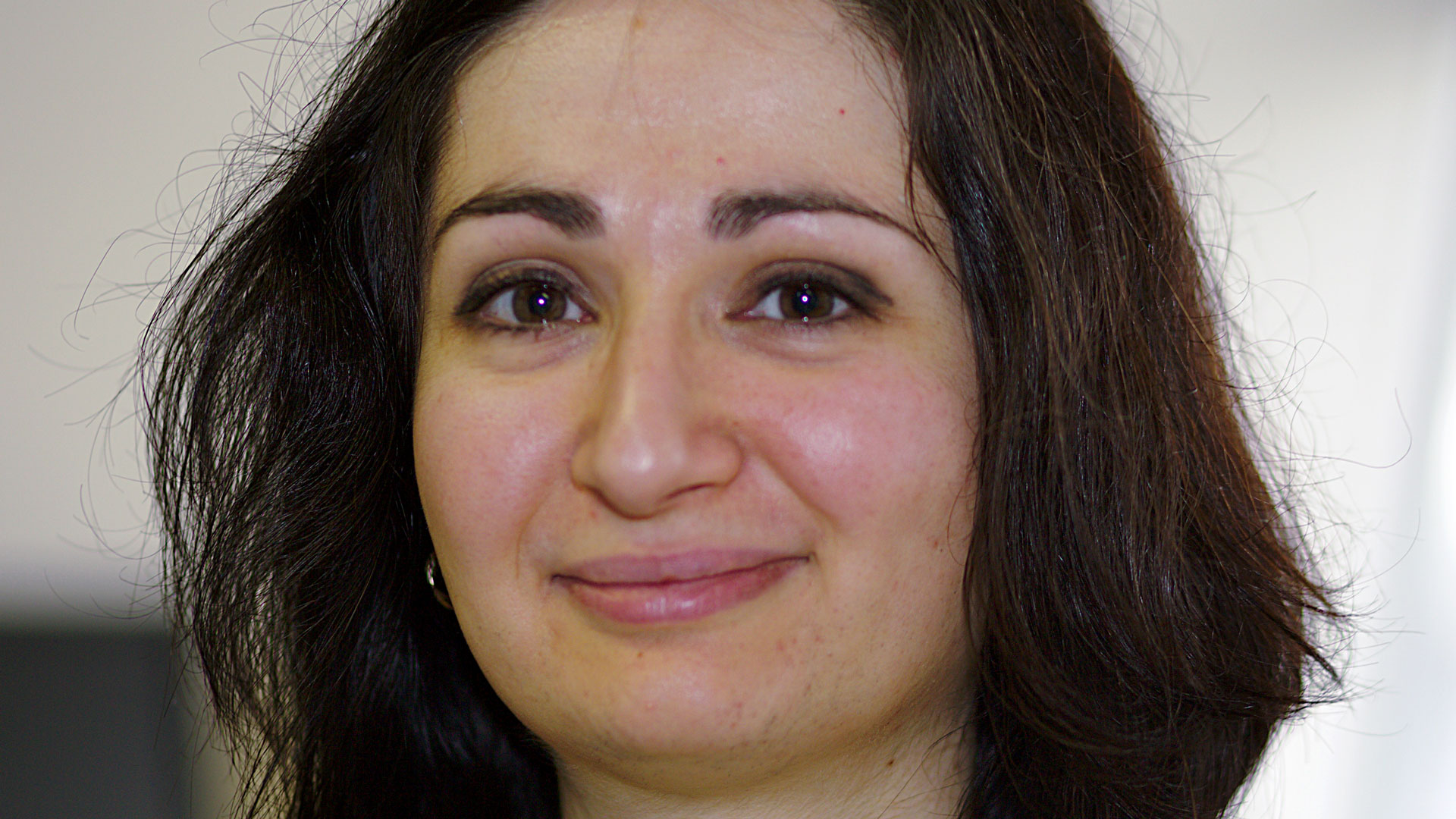 Research. Alexandra Gaubert is Associate Professor at the University of Bordeaux, UFR of Pharmaceutical Sciences. She is member of ChemBioPharm group, INSERM U1212 CNRS UMR 5320, in Bordeaux since 2016. Her area of research is to study the physico-chemical properties of new hydrogels based on Low Molecular Weight Hydrogelators (LMWH). These new hydrogels are formulated to obtain new drug delivery systems and are characterized by rheological, DSC, TEM experiments. Drug delivery system efficiency is evaluated by spectroscopic techniques essentially.