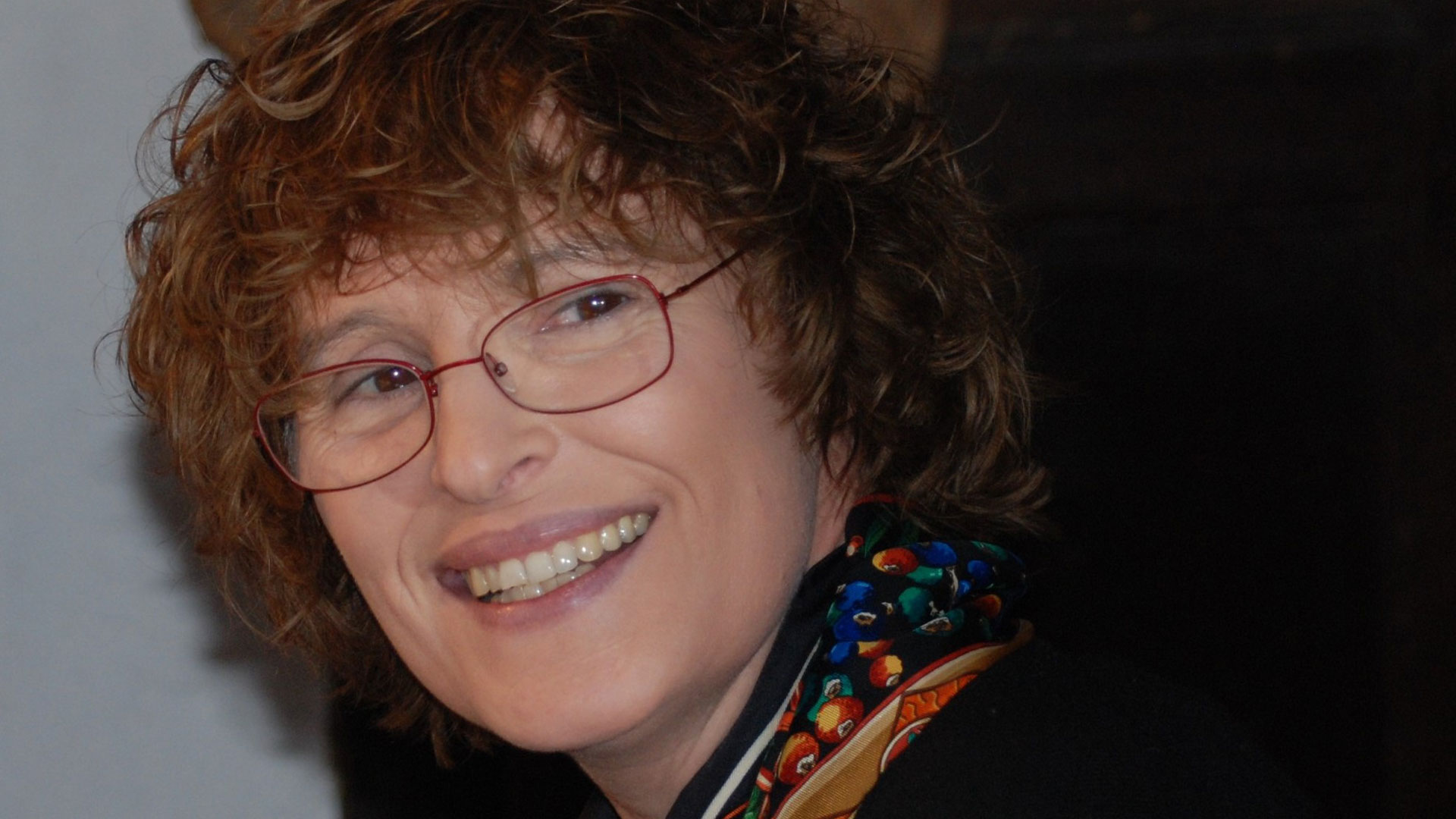 Marie-Hélène Langlois is Assistant Professor at the University of Bordeaux, UFR of Pharmaceutical Sciences. She is member of ChemBioPharm group, INSERM U1212 CNRS UMR 5320, in Bordeaux since 2016. Her area of research is the determination of physicochemical constants (ionization constant, partition coefficient) in order to explain at molecular level steps of absorption, transport and receptor binding. To enhance bioavailability and reduce degradation, some APIs can be associated with nucleolipids to form nanoparticles and to obtain new drug delivery systems. Such formulations could be evaluated for their drug content and their chemical stability using HPLC methods.